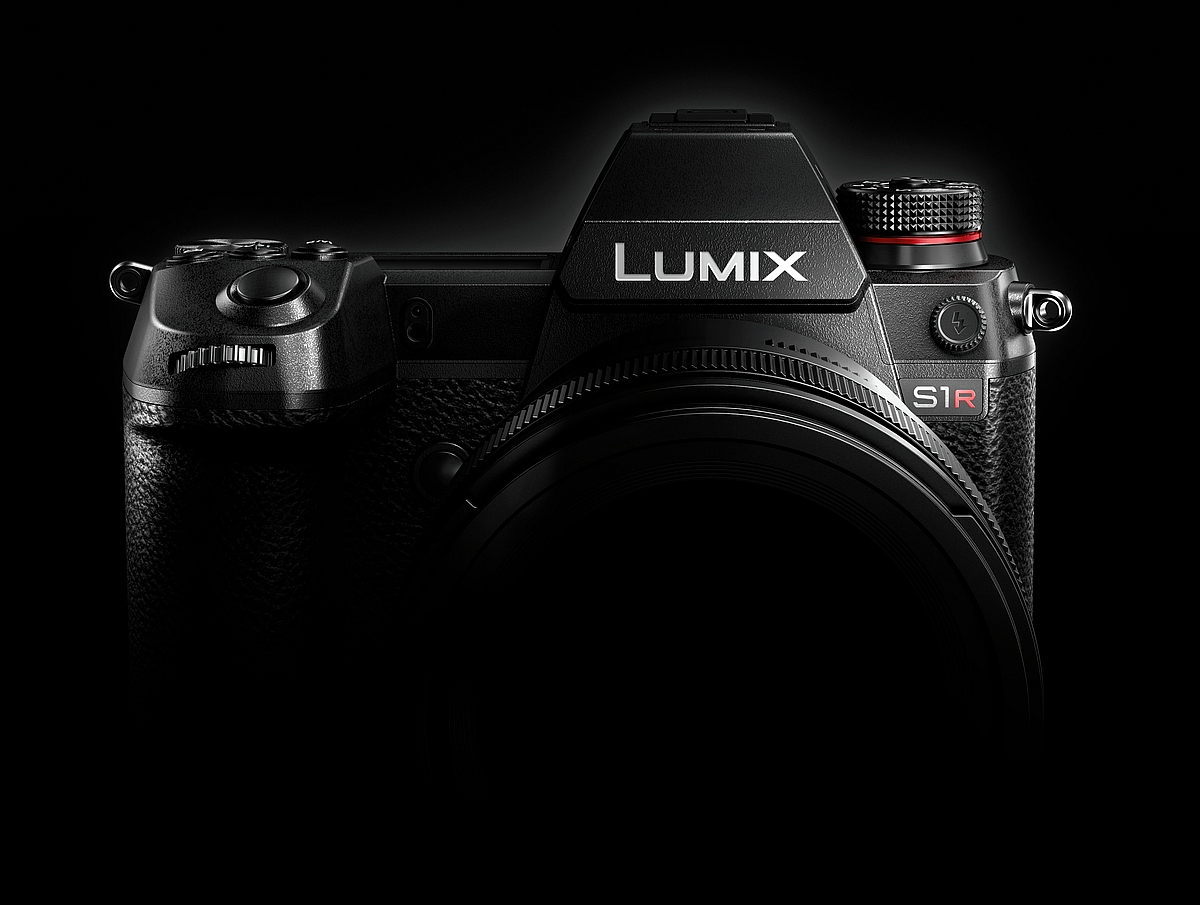 Cologne (Germany), 25. September 2018 – Panasonic Corporation has developed two models of its first Digital Single Lens Mirrorless camera with a 35 mm full-frame image sensor: the S1R and the S1. These models are equipped with the world’s first*1 4K 60p/50p video recording function and the Dual I.S. image stabilization system. As part of the LUMIX S series, Panasonic aims to release them on the global market next spring, as announced during Photokina 2018.

For 100 years, Panasonic has strived to help realize better lives for customers around the world by responding to their needs. Working on the concept of creating a new culture of photography for a digital age, in 2008 Panasonic released the G1, the world’s first*2 Digital Single Lens Mirrorless camera. Over the last ten years, Panasonic has continued to lead the industry with product innovations. This has included the world’s first*3 camera supporting 4K video recording, and cameras equipped with the Dual I.S. image stabilization system; combining stabilization both inside the camera unit and the lens.

In more recent years, the sharing of video via social media has gained in popularity. More and more people are also enjoying a hybrid of photos and videos, expanding the range of expression in the production of content. A new type of camera has been needed for this new field that goes beyond the boundaries of photos and videos.

Against this backdrop, Panasonic adopted the concept of ‘Fuel the Photographers’ creative vision’ to develop a Digital Single Lens Mirrorless camera with a comprehensive focus on this need. These cameras will form the LUMIX S series with a powerful sense of striving to provide specialized value to customers desiring high expressiveness.

The cameras have the user-friendliness and robustness essential as tools for photography or videography by professionals. They incorporate an entire array of our technology refined over a century in the consumer electronics business and ten years developing Digital Single Lens Mirrorless cameras. Such innovations include digital technology like image or signal processing, plus optical and heat treatment technology and more. The combination of these will provide our customers with new value for photography and videography.

The key features of the newly developed S1R and S1 cameras are as follows.

For the LUMIX G series of Micro Four Thirds Digital Single Lens Mirrorless cameras, Panasonic will begin developing a Leica DG VARIO-SUMMILUX 10-25 mm F1.7 lens that will achieve the world’s first*5 zoom with a constant aperture value of F1.7. On top of this, the support services for professional photographers and videographers, which started in Japan in April last year, will be available in selected European markets and the United States this fiscal year.

The GH5, G9, and GH5S high-end Digital Single Lens Mirrorless cameras that Panasonic has steadily released since 2017 have already gained a solid reputation among professionals and high-level amateurs across the world for the quality of their pictures and ability to capture the vitality and beauty of life. This success is thanks to Panasonic’s world’s-first*6 support

for 4K 60p/50p video recording, and the world’s fastest autofocus*7 function using the company’s proprietary DFD technology. Panasonic will continue to provide new value to customers through the unique features of the compact yet high-definition LUMIX G series, while also reaching the professional market through the introduction of the full-frame LUMIX S series and the greater reach of our support system. Through these measures, Panasonic will continue to transform the culture of photography and videography.

The products in development in this release will be exhibited at Photokina 2018*8.

*1. World’s first support for 4K 60p/50p recording in a full-frame Digital Single Lens Mirrorless camera. Regarding the inclusion of the Dual I.S. image stabilization system, this is for a full-frame Digital Interchangeable Lens System Camera: As of September 25, 2018 when announced at Photokina (Germany), according to Panasonic data.

*2. For a Digital Interchangeable Lens System Camera: As of September 12, 2008, according to Panasonic data.

*4. “The L-Mount Alliance: a strategic cooperation between Leica Camera, Panasonic and Sigma”(announced on September 25, 2018 in Germany.

*5. For an interchangeable lens for use with a Digital Interchangeable Lens System Camera. As of September 25, 2018 when announced in Germany, according to Panasonic data.

*6. As a Digital Single Lens Mirrorless camera. As of January 4, 2017, according to Panasonic data.

*7. For a Digital Interchangeable Lens System Camera. As of November 8, 2017, according to Panasonic data.

*8. Photokina is a leading exhibition for the photographic and imaging industries (held in 2018 from September 26 to September 29, at the Koelnmesse in Cologne, Germany).

• Leica is a registered trademark of Leica Microsystems IR GmbH.

• SUMMILUX and L-Mount are registered trademarks of Leica Camera AG.

Follow
wpDiscuz
We use cookies to ensure that we give you the best experience on our website. If you continue to use this site we will assume that you are happy with it.OkPrivacy policy