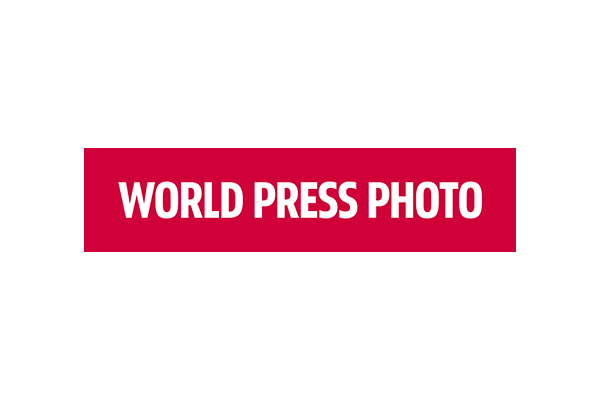 The World Press Photo Foundation is pleased to announce its calendar of 2017 activities. Building on its established photo and multimedia contests, the foundation’s 2017 year plan sees the introduction of new initiatives designed to deliver the foundation’s expanded mission of inspiring, educating and supporting visual journalism around the world.

“The World Press Photo Foundation is on the move. We have a fantastic heritage of more than 60 years that has reflected developments in image making. We are building on that to reward the new innovations and address the enormous challenges facing all of us in the 21st century. When I became director, I said we should be a ‘think tank’ for photography, bringing people together through new activities, debate, research and publications. World Press Photo is about leading through actions, and the exciting new contests, events and programs we will be running next year make that desire a reality.”

These are the 2017 activities, in chronological order:

Finally, “Witness,” the foundation’s new publication on Medium.com, will be launched on 1 November. This publication was foreshadowed as the online channel in our major statement last year.

“Witness” has been chosen as the name to reflect the foundation’s strategy of building on World Press Photo’s heritage in order to promote new thinking and new talent. The publication is edited by both external contributors and the communications team to make it a credible, critical, and independent-minded forum that promotes debate. It will have a number of sections addressing:

Writers and contributors will be commissioned and paid for articles and visual stories in “Witness, and the foundation welcomes expressions of interest.

Lars Boering:
“These new activities, contests and programs – combined with an online publication to report on them – provide visual journalists and storytellers around the world with new ways of being recognized, new ways of being challenged, and new ways of being supported. They will make 2017 an historic year of change for the World Press Photo Foundation.”

Follow
wpDiscuz
We use cookies to ensure that we give you the best experience on our website. If you continue to use this site we will assume that you are happy with it.OkPrivacy policy